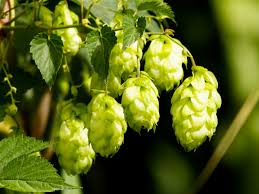 The Ledbury Food Group are delighted to invite you on a beer tasting journey with Master Brewer and Beer Judge Derek Orford, starting in the Three Counties with local beers, and continuing with some international classics.

Derek recently returned to Herefordshire after brewing ales, lagers and stouts in the UK, Caribbean, Ireland, and Australia. He qualified as a Master Brewer in 1991 and is an examiner of the Institute of Brewing & Distilling. He is hoping to become recognised formally as a Beer Sommelier later this year. He currently runs Bosbury boutique liqueur maker Three Counties Liqueurs with his wife and daughter and is also hoping to get back to hands-on brewing soon with his own recipes. 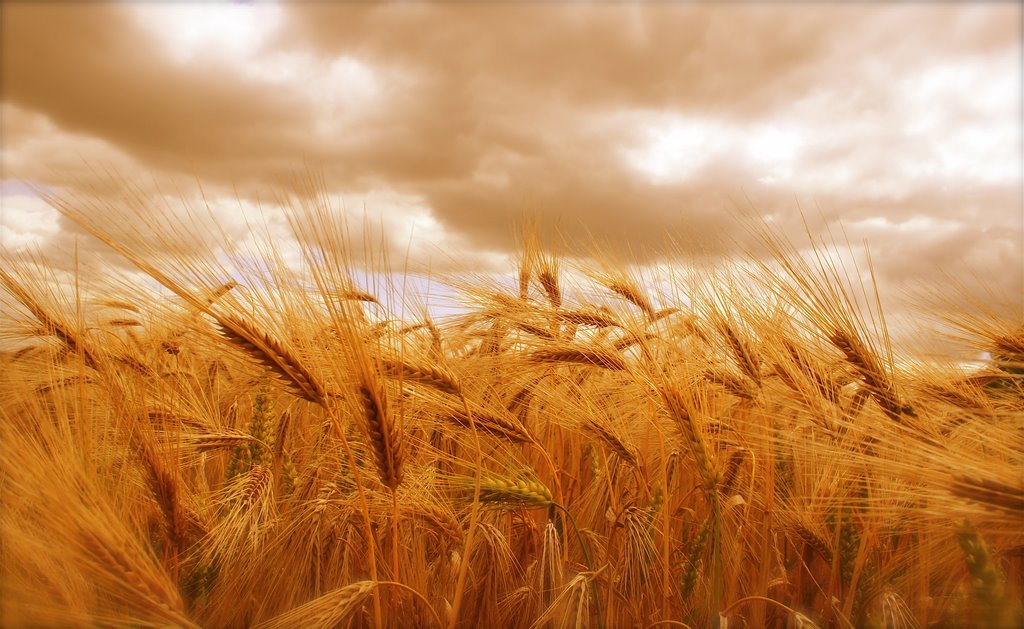